“I am very out of style .. or I should say I have my own style” – Alexandra Paul

“We are all born crazy. Some of us remain that way” – S Beckett

Men have such less options ….hehehehe

I need to get out of this black mode, looks like I keep drifting into it quite often. I will try this again tomorrow but for today I think I am done…

Formal Lockdown is over but I don’t think I am getting out of the house anytime soon. Better safe than be sorry!!! My work is also starting to pick up pace so I will try to keep up with painting as much as I can. I enjoyed doing art during these Corona-lockdown times and thank you everyone who kept me going with your motivating comments and likes. I wish you all a healthy life!!!

“Success is the best revenge” – Unknown

“Everything you can imagine is real” – Picasso 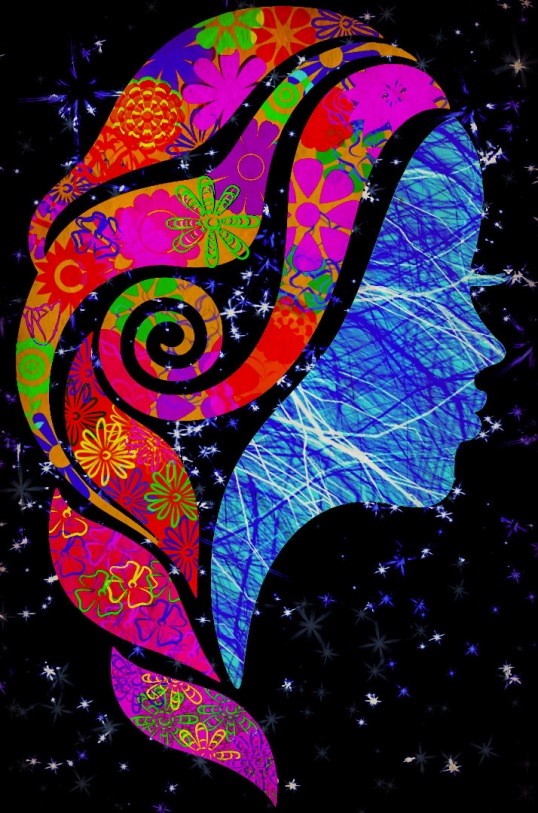 “If you are sad, add more lipstick and attack” – Coco Chanel

All the 10 years that we had Bachi, we and our neighbors, occasionally our relatives and friends and everyone around us were covered in his hair. After a while I just stopped rolling the lint 🙂

“Sometimes the absolute best thing to do is nothing” – Unknown

“When you want something, all the universe conspires in helping you to achieve it.” – Paulo Coelho

Sharing the story of Bamboo and Faith …

A farmer planted a Bamboo seed, waters it, nurtures it waits for it grow but after one year what he see’s – nothing.

He keeps his faith and goes on nurturing it and watering

now he is angry and frustrated but he has invested 3 years of his life to nurture this seed so he keep faith and has patience.

In the fifth year – he sees it  sprout and grow 80 feet tall all at once in a season.

So, Always Keep the faith!!! 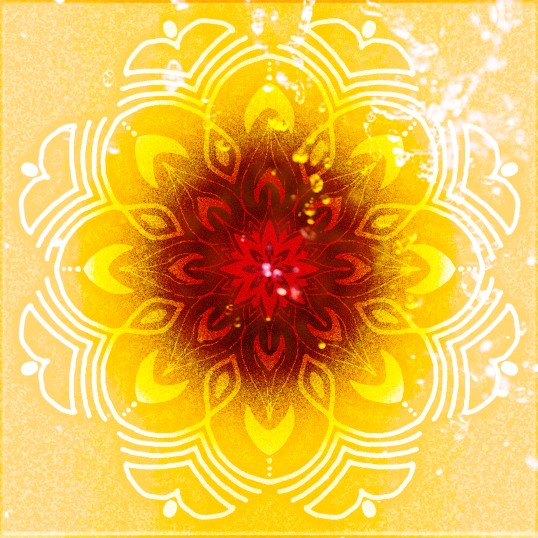 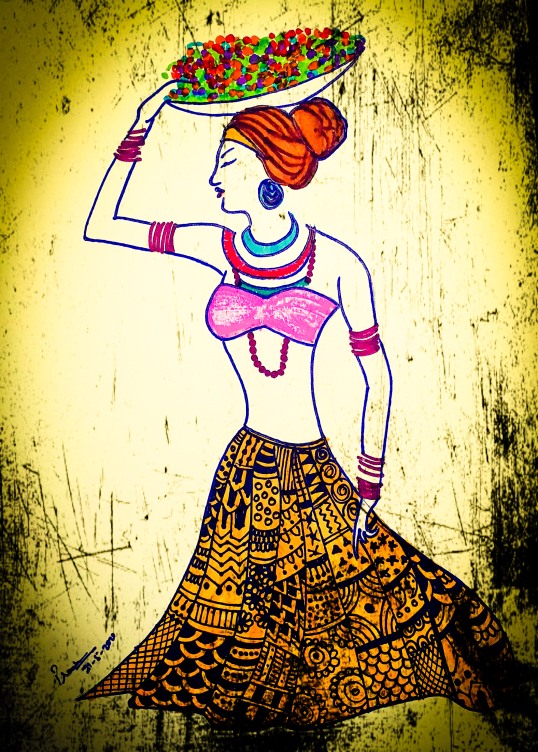 The pen keeps blotting, its getting on my nerves now and the shop I usually go to is far so I am not risking it!!!

“The world doesn’t make sense, so why should I paint pictures that do?” – Picasso

Today I heard a story which I wanted to share….

In a mother’s womb were two babies. One asked the other: “Do you believe in life after delivery?”The other replied, “Why, of course. There has to be something after delivery. Maybe we are here to prepare ourselves for what we will be later.”
“Nonsense” said the first. “There is no life after delivery. What kind of life would that be?”
The second said, “I don’t know, but there will be more light than here. Maybe we will walk with our legs and eat from our mouths. Maybe we will have other senses that we can’t understand now.”
The first replied, “That is absurd. Walking is impossible. And eating with our mouths? Ridiculous! The umbilical cord supplies nutrition and everything we need. But the umbilical cord is so short. Life after delivery is to be logically excluded.”
The second insisted, “Well I think there is something and maybe it’s different than it is here. Maybe we won’t need this physical cord anymore.”
The first replied, “Nonsense. And moreover if there is life, then why has no one has ever come back from there? Delivery is the end of life, and in the after-delivery there is nothing but darkness and silence and oblivion. It takes us nowhere.”
“Well, I don’t know,” said the second, “but certainly we will meet Mother and she will take care of us.”
The first replied “Mother? You actually believe in Mother? That’s laughable. If Mother exists then where is She now?”
The second said, “She is all around us. We are surrounded by her. We are of Her. It is in Her that we live. Without Her this world would not and could not exist.”
Said the first: “Well I don’t see Her, so it is only logical that She doesn’t exist.”
To which the second replied, “Sometimes, when you’re in silence and you focus and you really listen, you can perceive Her presence, and you can hear Her loving voice, calling down from above.”

This made me think – There is a spiritual world beyond this material world where we live in. Think about it !!!

“Colors are brighter when the mind is open” – Adriana Alarcon

“The only thing that travels faster than light is weekends” – Unknown 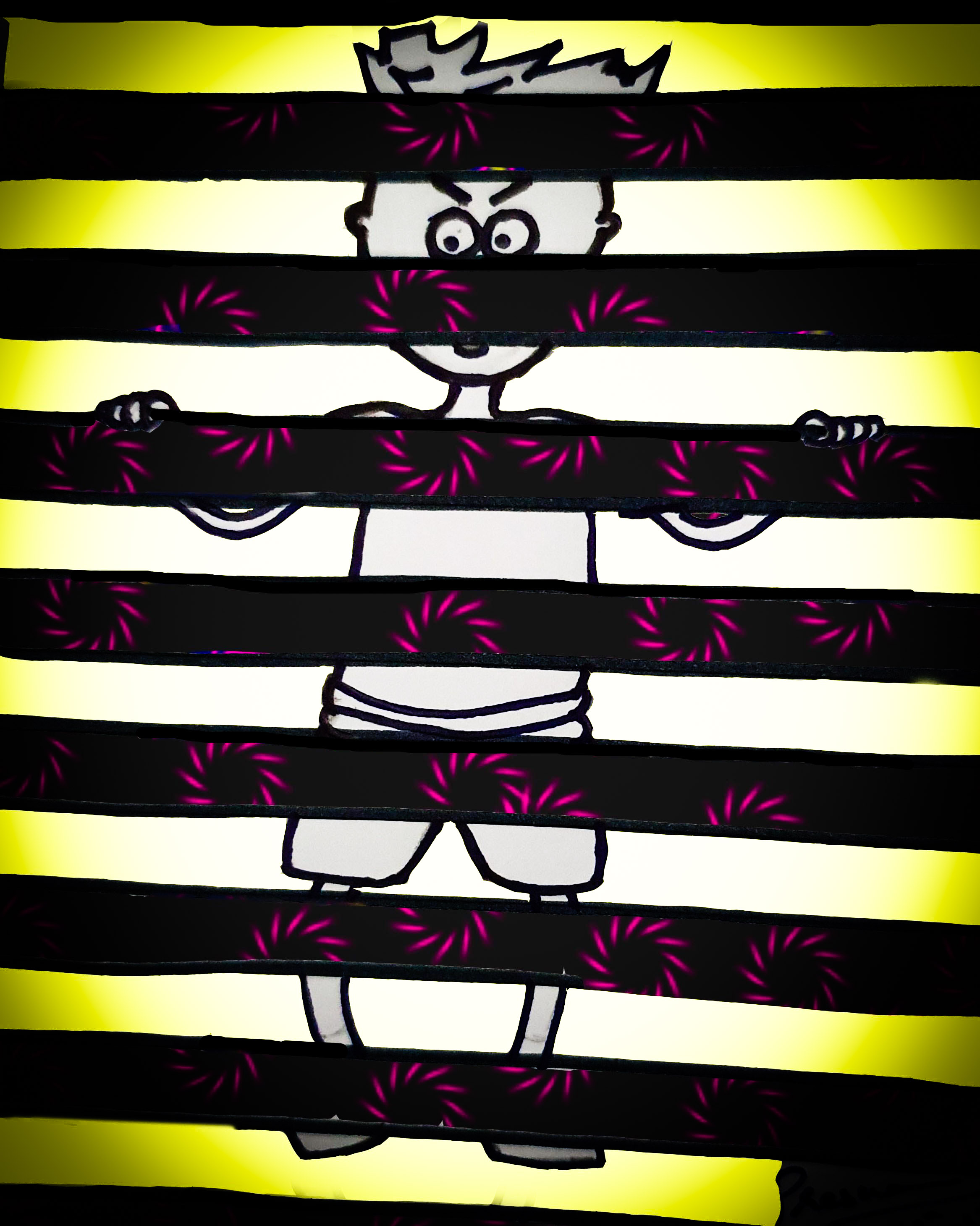 “In the wooded deep, My soul does keep, The fondest company” – A W Crosby

“I dream of painting and then I paint my dream.” – Vincent Van Gogh 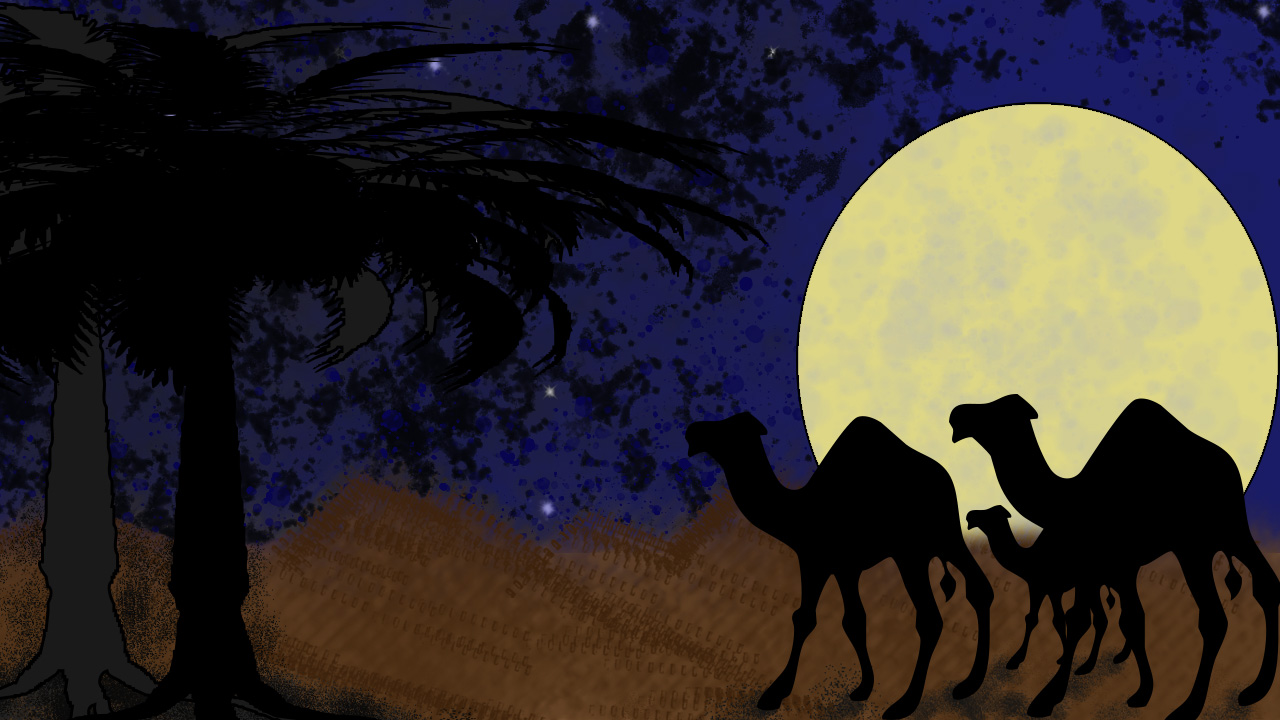 I am tired of sketching on paper which keeps blotting. Going digital for a while or until I start missing painting. I only have a couple of pages left in my drawing book so I want to use them wisely 🙂

“I always find something to keep me busy” – Amy Sedaris

“Sometimes the solitary voice can be the best one” – Frank Miller 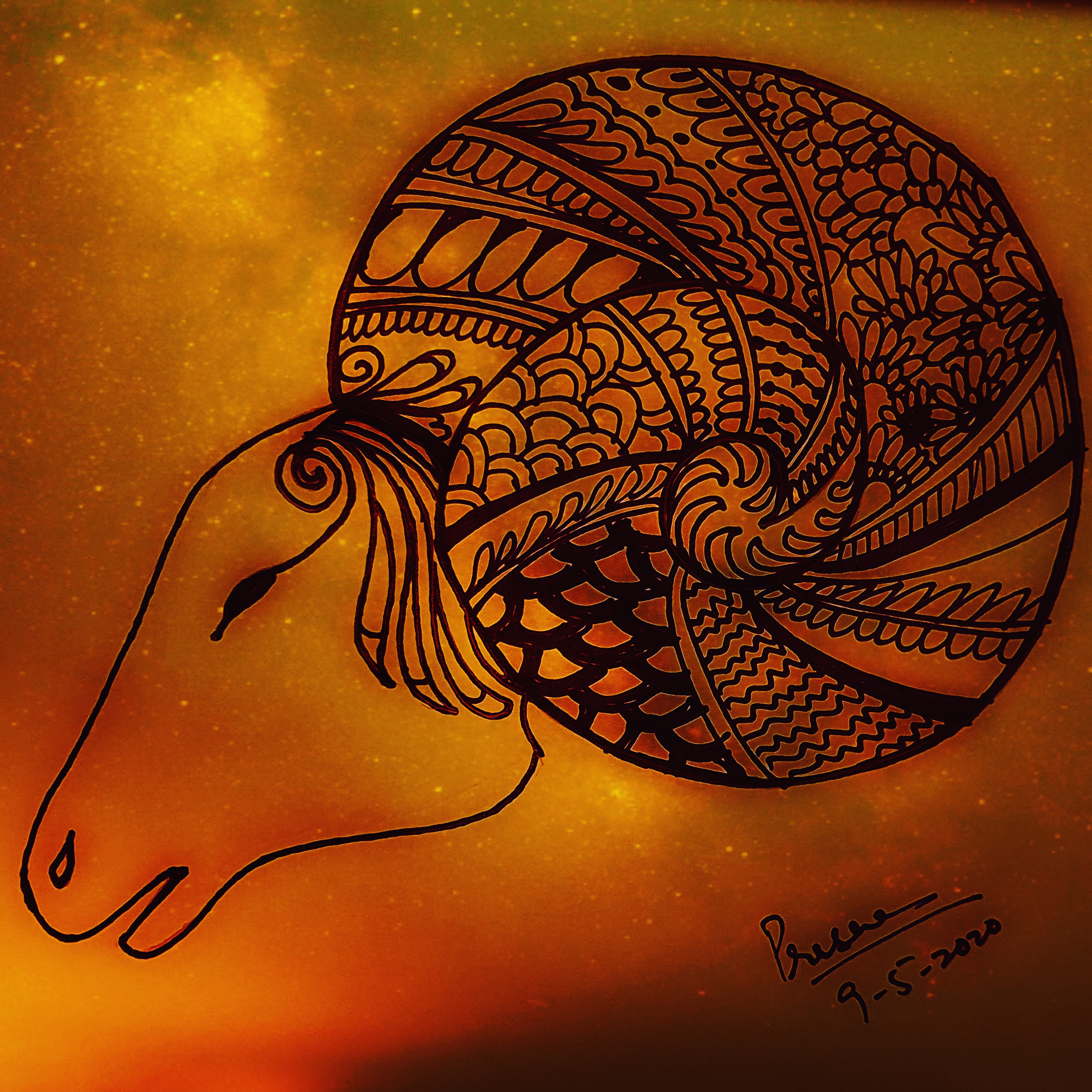 Learn how easy it is to save money by going green

Best Dog Info on the Web

To Travel is to Live

Trust and Believe In The Unseen