“Wilderness is not a luxury but necessity of the human spirit.” – Edward Abbey

Kamakya Devi temple that we went to has a lot of legends and stories to tell. 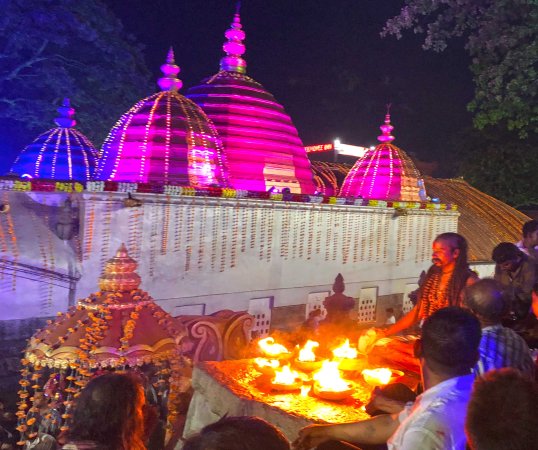 Sati, the consort of Shiva was the daughter of Daksha Prajapati a descendant of Bramha… Sati had married Shiva against the wishes of her father. The vain Daksha performed a great yagna(with the sole aim of insulting Shiva), to which he invited all the gods and goddesses except his son-in-law Shiva. Against Shiva’s wishes, Sati attended this sacrifice and was insulted by her father. Unable to bear this insult, Sati sacrificed herself.

Enraged at the insult and the injury, Shiva through Veerabhadra, destroyed Daksha’s sacrifice, cut off Daksha’s head and later replaced it with that of a goat, as he restored him to life. Still crazed with grief, he picked up the remains of Sati’s body and did Tandav (dance of destruction) throughout the Universe. The other gods intervened to stop this, Vishnu used his Sudarshana Chakra  to cut through the corpse of Sati whose various parts of the body fell at several spots all through the Indian subcontinent. These sites are known as Shakti Peethas today. 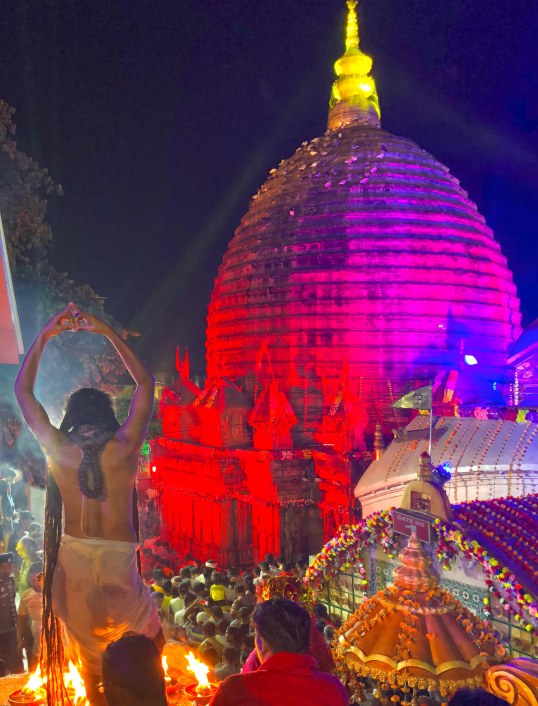 Ambubachi mela or Ambubasi festival is an annual fair celebrated for four days in Kamakhya temple, Guwahati, Assam during the Assamese month of Aahar (mid-June). It is believed that the presiding deity of the temple Devi Kamakhya (a form of Shakti) goes through her annual cycle of menstruation during this period. The temple is closed for three days during this period and the doors of the temple open on the fourth day when devotees throng in a long queue to get a glimpse of the goddess..
The deity is believed to have been there since pre-historic times. There is no man-made statue of the goddess but a stone of shape similar to vulva. 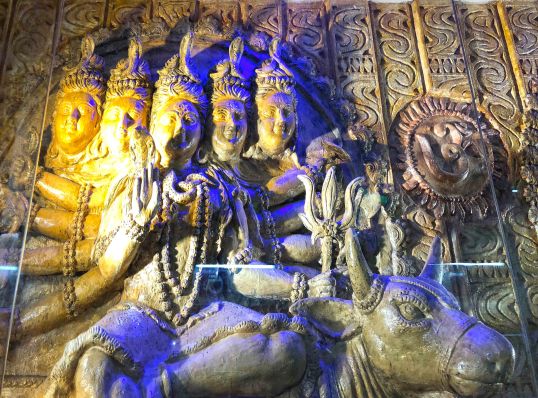 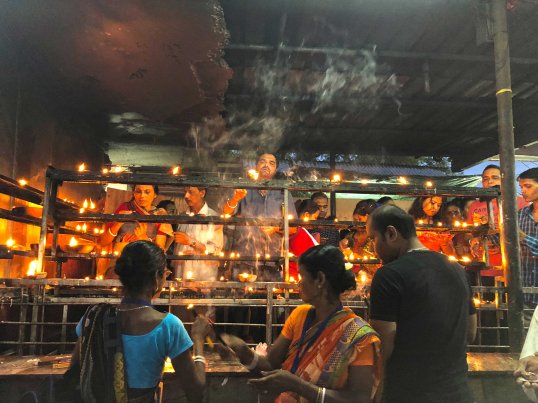 Kamarup is a very important Shakti Peeth and this place is one of the primary temples of worship for the Tantrics. Pilgrims, devotees and Tantrics throng the temple during this 4 day festival.

Learn how easy it is to save money by going green

Best Dog Info on the Web

To Travel is to Live

Trust and Believe In The Unseen